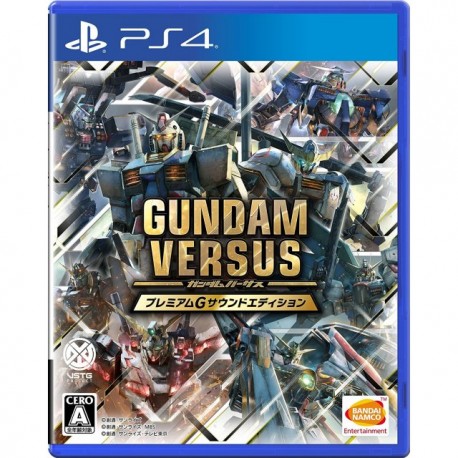 This product is no longer in stock

Celebrating the 15th anniversary of Gundam Versus games - now in English!

Gundam Versus is a team action battle game that will be featuring two vs two battles and new game modes that will have different approach from the arcade franchise version of the game. Players can expect to see gameplay similar to, but not identical, that found in the Gundam Extreme VS. series as Gundam Versus has been built from the ground up with the PS4 in mind.

Gundam Versuswill be localized with English subtitles to allow for more Gundam fans to enjoy the latest title in theMobile Suit Gundam VSseries.